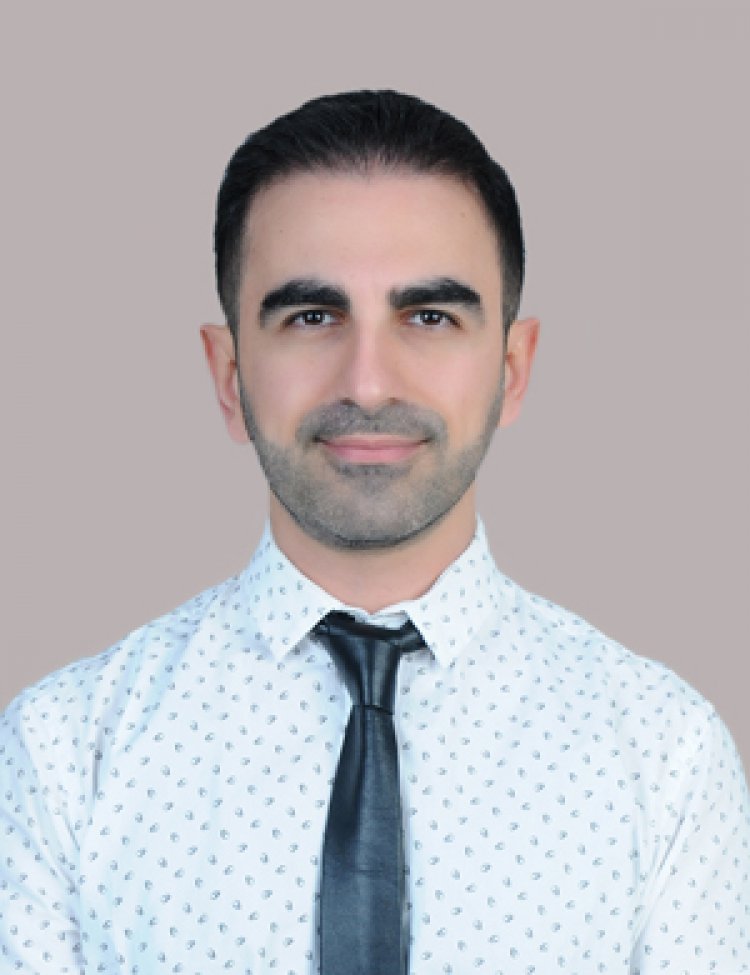 He was born in 1985 and completed his primary education at TED Zonguldak College and completed secondary and high school in Zonguldak Atatürk Anatolian High School. He then graduated from Ankara University Faculty of Medicine in 2009; Again in 2014, he completed his residency of ophthalmology at the same university. Completing his compulsory service in Kütahya - Tavşanlı between 2014 and 2019, Dr. Alay started to serve at PRIVATE ESKİŞEHİR EYE CENTER as of December 2019.

He passed the IFMSA exam when he was a medical student and worked as an observer in the Vascular Surgery unit of Ottawa University in Canada in 2007. Alay worked as an assistant researcher in an international multi-center study (OCTAVE) on the treatment of Age-Related Macular Degeneration between 2013 and 2015, during his residency. He passed the European Board of Ophthalmology exam in 2018 and received the title of Fellow of European Board of Ophthalmology (FEBOph).

This website uses cookies to remember the choices you make and to personalize your use. By continuing your visit, you agree to our use of cookies.